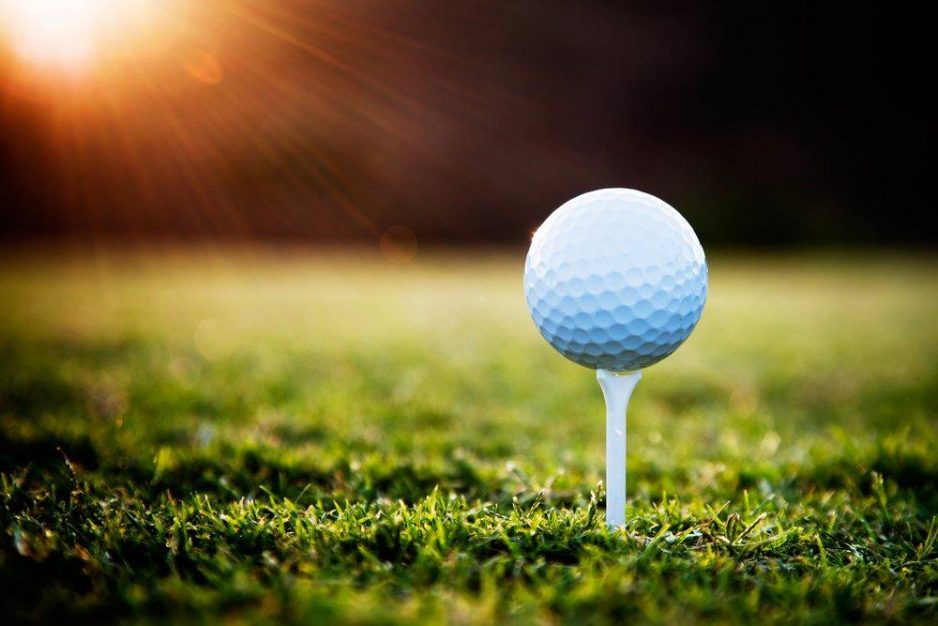 The David M. Jolley Veteran's Organization Golf Scramble is a 4 Person Best Shot (Scramble) format golf tournament. It is located at Shawnee Golf Course in the fine city of Louisville, KY. The event is set to play on October 9, 2021. MORE INFO

This Event Has Passed

Please join the DMJ Veteran’s Organization for the First Inaugural Golf Scramble! This event will take place at Louisville’s Shawnee Golf Club (460 Northwestern Pkwy, Louisville, KY)on Saturday, October 9th, with Registration beginning at 7:00am and Shot Gun at 8:00am.

Hole Sponsorships are available: $100 Sponsorships will be listed on Event Banner, Advertisements and Social Media

Entry Deadline: All entries must be in by September 25th, 2021and must be accompanied by the entry fee.

Proceeds from this marvelous event will raise funds to help build The David M. Jolley Veterans Memorial, which will be located in Jeffersonville, IN. This memorial will promote racial equality by recognizing the contributions of African Americans who have served or are currently serving in all five branches of the military, during war and in peace time. While the Memorial will honor all African American Veterans, it will bear the name of David Marvin Jolley, a Jeffersonville native, who bravely scarified his life while saving others during the Vietnam War’s fierce Battle of Crazy Horse. For his valor, David received the Silver Star, one of our nation’s highest awards.

The David M. Jolley Veterans Organization is a 501c3 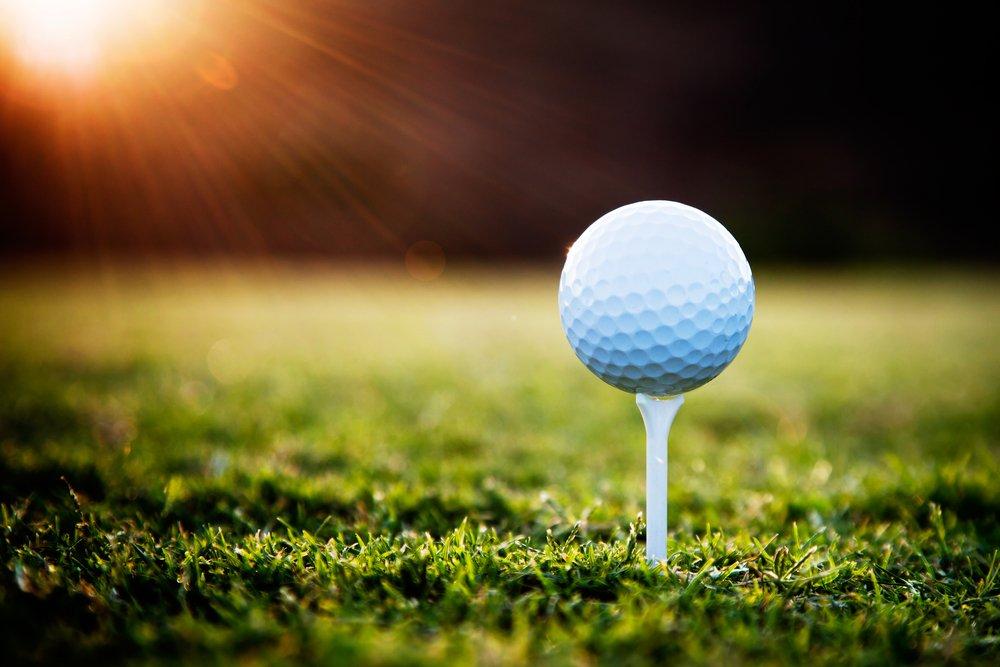 
This event does not utilize the GolfTourney Platform to Register their event participants. Feel free to use the contact form at the bottom of this page or find the event coordinators contact info in the More Event Information section and give them a call.

Event is passed so you may not contact this event coordinator.

GolfTourney.com does not guarantee accuracy or legitimacy of any links, content, information, or imagery listed on event pages. If you'd like this event to be edited or removed please reach out to GolfTourney Staff by going to our contact page. The turnaround on these requests is typically less than 48 hours. Event Source: eventbrite 167691932083